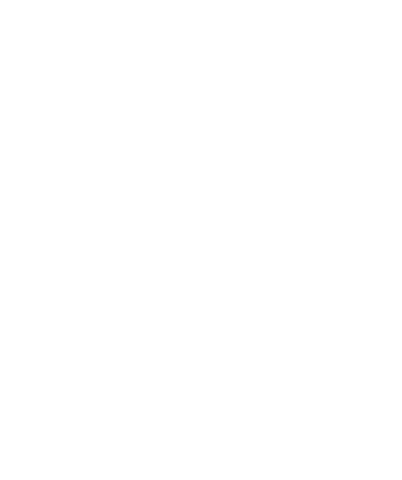 Rhinoplasty reshapes the nose so that it is in proportion with the rest of the facial contours resulting in a more pleasing nose shape and size, as well as an enhancement of the face itself.

Rhinoplasty reshapes the nose so that it is in proportion with the rest of the facial contours resulting in a more pleasing nose shape and size, as well as an enhancement of the face itself. The goal of any surgery is a natural improved look, not to give you a nose that may not suit your face.
Nose surgery has a fascinating history. It was first used in India to reconstruct the noses of women who had been disfigured as punishment for adultery. Also, children with birth disorders like cleft lips have undergone nose and lip reconstruction for centuries. An orthopaedic surgeon, Dr Jacques Joseph, first performed the landmark operation of aesthetic reduction rhinoplasty (nasal surgery) to improve the appearance of an unmarried female relative in the early part of this century.

Since that time, dramatic refinements in technique have occurred. Rhinoplasty today can improve both the appearance and function of the nose, if required, in one operation.

Who is it for?

Equally as popular with men and women, the procedure can be carried out after the age of puberty. It is never “too late” to change a nose if a person still desires a new shape at a later age. As a person ages, the architecture of the nose changes. Its cartilage becomes larger making the top of the nose more bulbous and the tip of the nose droops, giving an impression of largeness. As a result of the droop, the hump too becomes more prominent.

A conservative partial rhinoplasty will rectify these changes and still maintain a natural look. The uplift of the tip can take seven to ten years off the appearance of the ageing face. 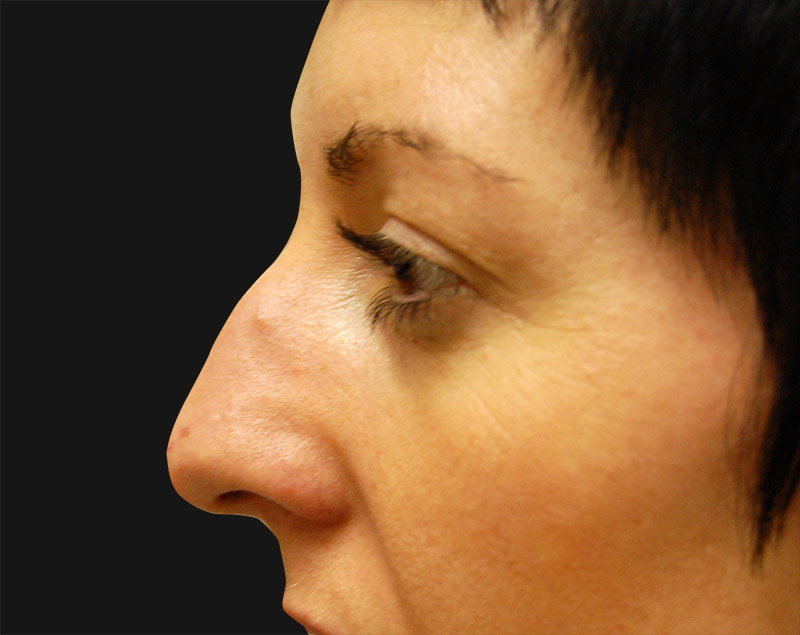 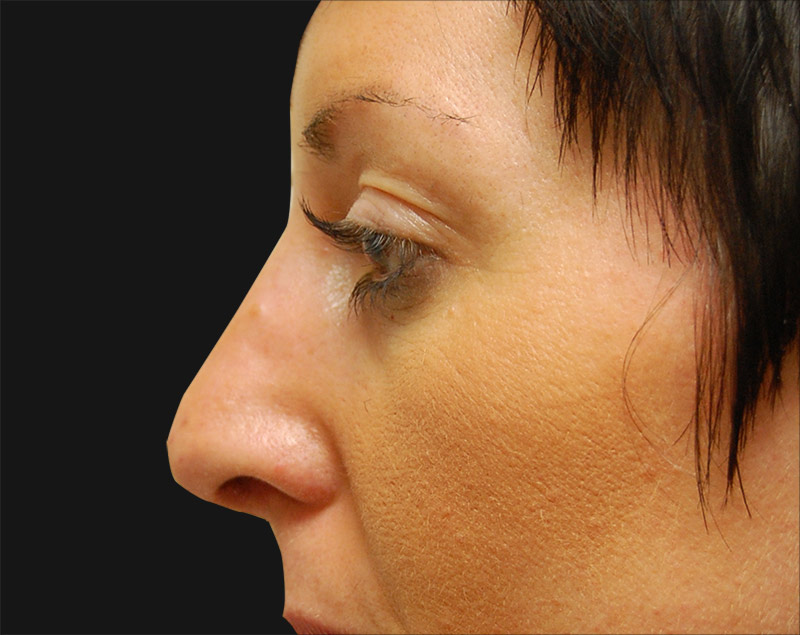 Before and after gallery

What are the alternatives?

None, except to accept your looks as they are.

Essentially the nasal contour is changed by removing, shifting, or altering the underlying bone and cartilaginous structures. A plaster of paris splint is then placed on the nose and secured with sticky tape. Nasal packs are in place until the morning after surgery.

Will I be asleep?

Yes, nose reshaping is usually carried out under general anaesthesia to make you sleep through the entire procedure. Twilight anaesthesia can also be used. Preferences can be discussed during your consultation with your Consultant Cosmetic Surgeon. Your Consultant Anaesthetist is present throughout surgery to ensure that you are comfortable and pain free.

Is there any discomfort?

Surprisingly there is very little, the discomfort has often been described as akin to having a cold. Although there will be some swelling and tenderness. Medication will be prescribed for this, if required.

How long does it take?

The procedure takes between one and two hours depending on its complexity. Some patients can then return home later the same day or normally the day following surgery.

Where is the scar?

The procedure is carried out entirely within the nasal cavity leaving no visible scar.

Yes, you will look like you lost the fight! The plaster splint is removed after seven days by which time most of the bruising and swelling around the eyes will have subsided. The whole healing process is comparable to the development of a Polaroid print; the picture becomes better and brighter all the time.

When can I return to work?

This will depend on the type of work you do. Bending over, lifting, exertion, etc. should be avoided for the first week. These types of activities tend to increase bruising and swelling. Also, if you do not want anyone to know about your nose reshaping procedure, it would be better to take approximately ten days away from work until your plaster is removed. However, if that is not the case and you are involved in a generally sedentary occupation, two or three days rest is usually sufficient.

When can I wear make up?

Once the plaster is removed you may wear make-up immediately.

After nose reshaping surgery, a number of our female patients decide on a make-over and a new hairstyle to enhance the change in their looks.

How much will it cost?

Your best investment is an individual consultation with a surgeon you trust. Cosmetic Surgery is usually a life-time investment. Our patients are treated as individuals, and costs do vary from person to person depending on their individual needs. However, the total cost of your procedure will be quoted at the consultation, fully inclusive with no hidden extras.

Should I have nose reshaping?

Only you can answer that question. Be sure you are doing it for the right reasons: your own sense of self confidence and self esteem. No matter what anyone else thinks, if you are happy with your appearance there is no reason to have it changed. So before making that decision, attend a consultation, get the facts. Be realistic in your expectations and make an educated decision that is right for you.

Please contact us by phone or using the form for more information or to arrange a consulation. We also offer consultations by Skype.